Here’s a selection of some favourite articles I’ve written for Den Of Geek: 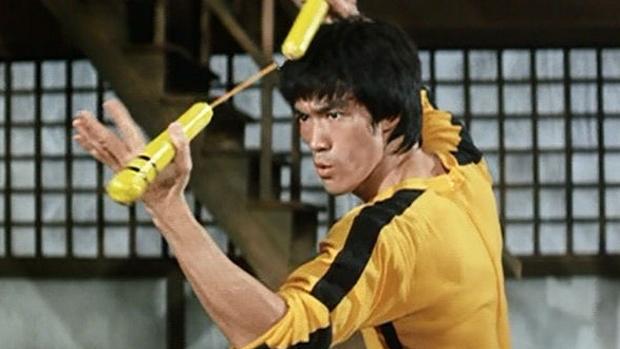 An in-depth look at the history of Bruceploitation, the genre that emerged in the wake of Bruce Lee’s death and gave us some of the strangest, most audacious and – occasionally – best martial arts films of all time.

D@bbe and the New Turkish Horror : A Hasan Karacadag Interview 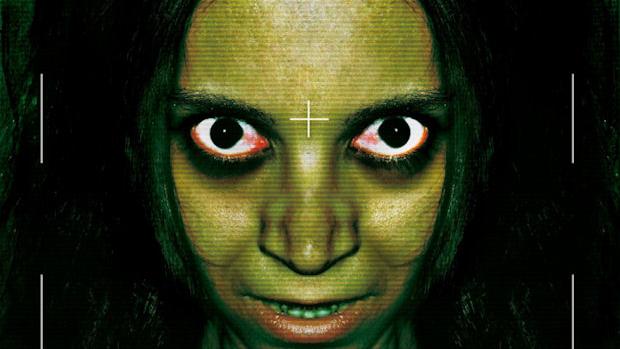 Here, I go in-depth with Hasan Karacadag, the king of Turkey’s new wave of horror, discussing the occult, the genre and a potted history of Turkish cinema.

The Unseen Films of Paul Naschy 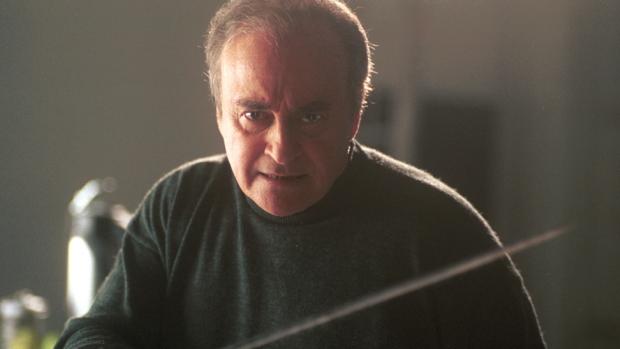 Marking the five year anniversary of his death, I wrote about some of Spanish horror legend Paul Naschy’s lesser-seen masterpieces. 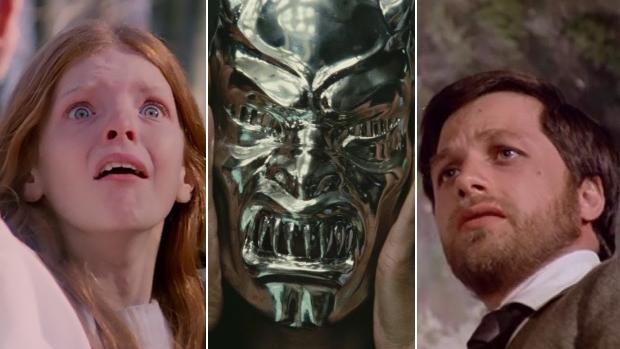 A fun and accessible look at one of my favourite genres – Italian exploitation – in all its many weird, wild forms. 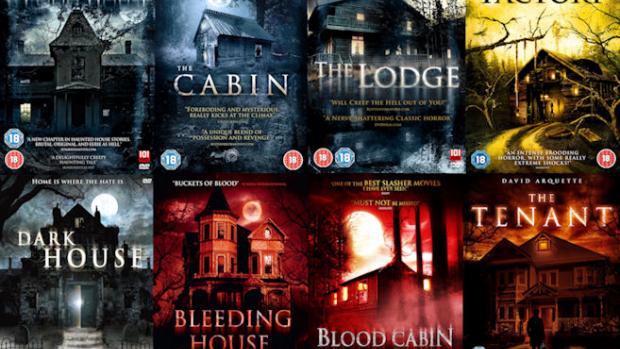 That time I set myself an irrational quest to watch all the “scary houses” direct-to-DVD films sold in Tesco… then wrote about it.

A Tale of Two Maniacs 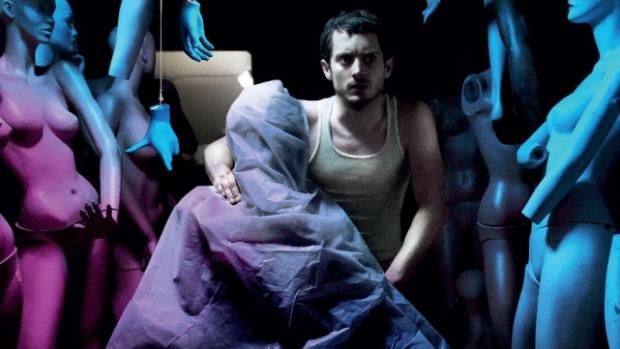 Looking Back At M. Night Shyamalan’s The Happening

A controversial article, in which I defend a much-maligned film by going way, way too deep into why I think it’s a masterpiece…